Since januari 1st 2011 Bonaire use US dollars as the official currency. There are numerous banks and ATM which accept all major cards. Despite being a dutch provence, the Euro is not a valid currency.

Dutch and Papiamento are the official languages on Bonaire. Papiamento is a language derived from African and Portuguese languages with some influences from American Indian languages, English, Dutch and Spanish. Papiamentu is a dialect which is spoken on Bonaire and Curacao.
Most people om Bonaire speak excellent English and Spanish as well. 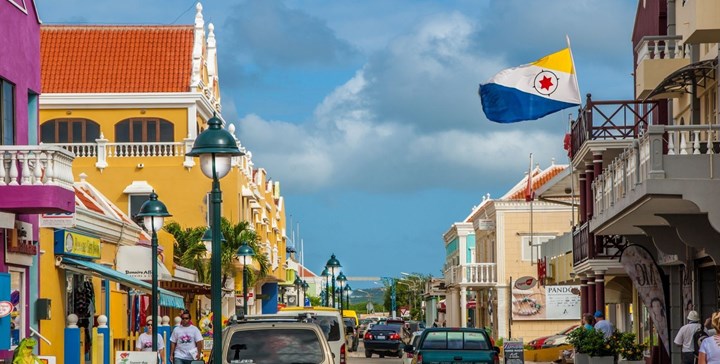